Enjoy a compilation of Johnners’ famous cricketing gaffes and giggles from the BBC archives, selected and presented by his son Barry Johnston.

Brian Johnston, known to everyone as Johnners, was as well known for his on-air gaffes as for his Test Match Special commentaries. Here are his most famous and funniest cricketing mishaps, which have been chosen by his son, Barry. Among Johnners’ laugh-out-loud clangers are “joined by the balls”, “sitting on a shooting stick” and a streaker’s cheeky performance… waving her flag and other things!"

There’s also Mr Titt’s letter… and more giggles from the archives include Johnners’ notorious Ashes comedy song, his appearances on Quote, Unquote and Trivia Test Match, plus Fawlty Towers insights from John Cleese. From leg-pulling to inflatable parrots and chocolate cake, this special recording is not just for cricket lovers, it’s for anyone who loves a laugh! 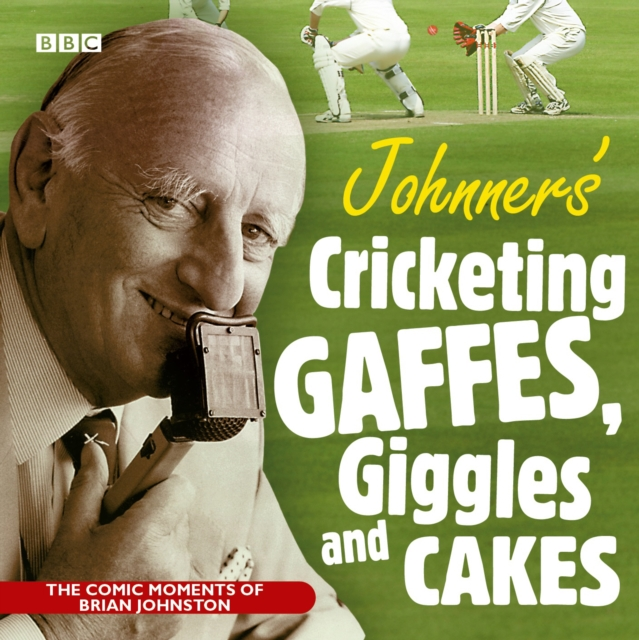