Just A Minute - Through The Years Audiobook

Ten archive editions of the the much-loved BBC Radio 4 panel game plus two very special programmes, chaired by Nicholas Parsons. Seasons come and go, and years fly by, but Just a Minute has been a constant ray of sunshine on Radio 4 for over 50 years. Now, in this new collection of programmes, ten previously unpublished editions — from the 1970s to the 2010s — are presented alongside two very special half hours: Just a Minute: 50 Years in 28 Minutes and 50 Years of Just a Minute: Paul Merton in Conversation with Nicholas Parsons.

Find out as we play Just a Minute!

Please note: The humour in these programmes sometimes reflects the era in which they were first broadcast. Contains strong language and mild innuendo. Due to the archive nature of some of the episodes, sound quality may vary. 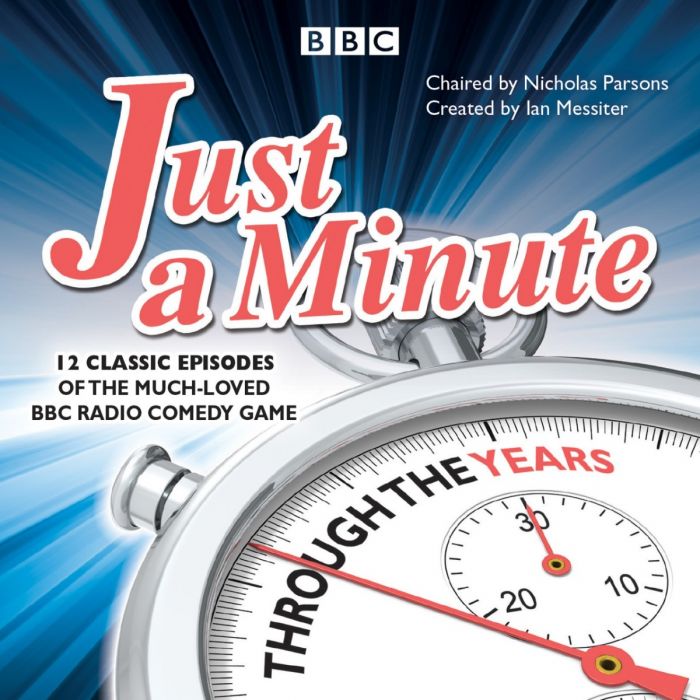