The Commando series is loved by all ages as it is crammed with great action and adventure stories which will keep you fascinated from cover to cover.

The Commando series is as popular and relevant to today as it was when it was first published in 1961 featuring stories including the First World War, the Boer War, and Korean War to name but a few. You will be kept gripped to The Commando with every issue featuring a different story taking you to the heart of battle everywhere from land, air and sea 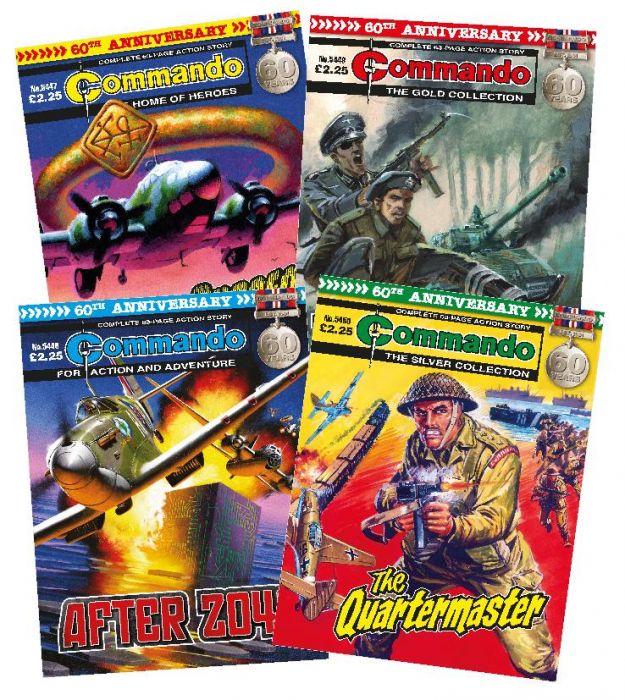