The Woman Behind the Princess. Sarah Bradford delivers an authoritative and explosive study of the greatest icon of the twentieth century: Diana. After more than a decade interviewing those closest to the Princess and her select circle, Sarah Bradford exposes the real Diana: the blighted childhood, the old-fashioned courtship which saw her capture the Prince of Wales, the damage caused by the spectre of Camilla Parker Bowles, through to the collapse of the royal marriage and Diana's final and complicated year as single woman. Diana paints an honest portrait of a woman riddled with contradictions and whose vulnerability and unique empathy with the suffering made her one of the most extraordinary figures of the modern age. 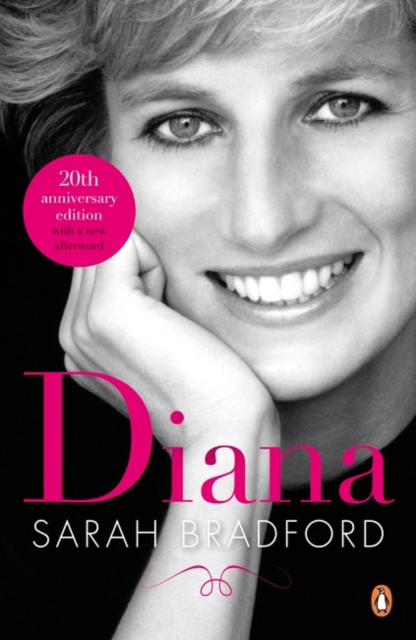 The estimated delivery for this item is 10 working days