£44.99
John Moffatt stars as the Belgian detective Hercule Poirot.
The ABC Murders: A chilling letter sets the sleuth on the trail of an enigmatic killer.
After the Funeral: A wealthy businessman is dead, and his sister thinks it was murder.
Death on the Nile: Poirot is in Egypt when a chilling murder takes place.
Peril at End House: Whilst on holiday, the sleuth encounters a young woman, a hat and a bullet.
The Murder of Roger Ackroyd: Mrs Farrars is found dead, one year after the death of her husband.
Murder on the Orient Express: Poirot is aboard a snowbound train when a passenger is found murdered.
Three Act Tragedy: Poirot is one of the guests at a party when a clergyman dies whilst sipping a cocktail.
The Mysterious Affair at Styles: Poirot and Captain Hastings become reaquainted in a quiet English village in 1916.
Skip to the end of the images gallery 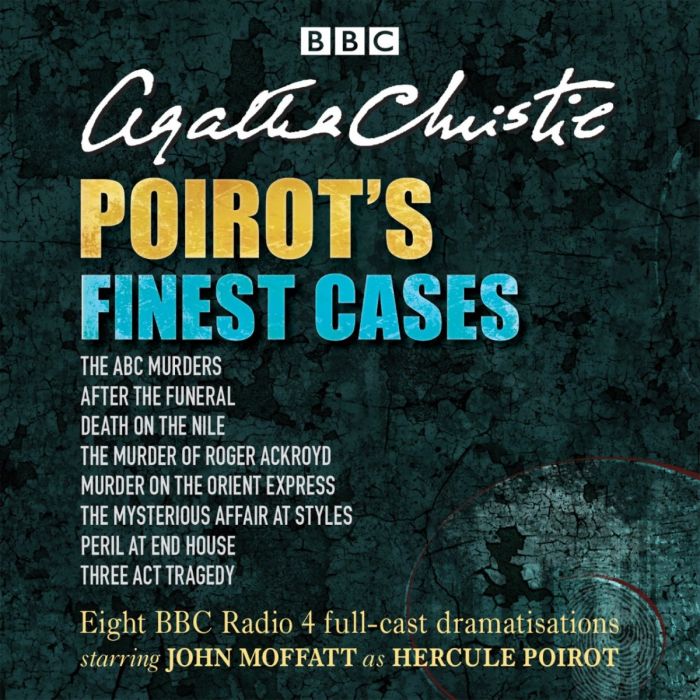