This collection features all 52 episodes of the award-winning ITV costume drama following the lives and loves of those above and below stairs in an English stately home. In the first series, set before World War I, the Grantham family, long-time custodians of Downton Abbey, face a crisis when the heir to the estate dies on the Titanic. With his three daughters unable to inherit by law, Robert Crawley (Hugh Bonneville), the current Earl of Grantham, must try and marry his eldest daughter off in order to obtain an heir. 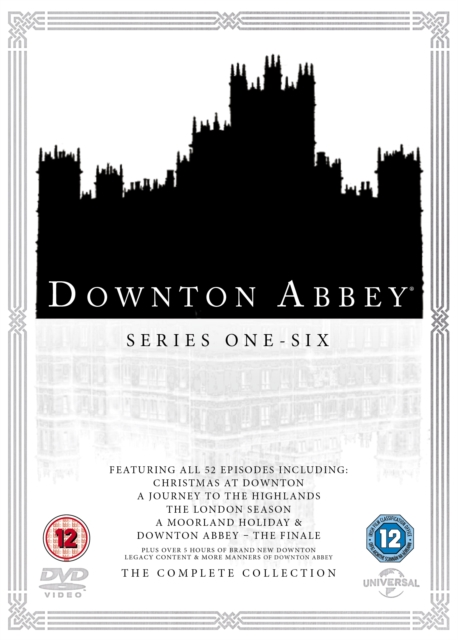