Glenn Miller and his Orchestra were the fifth most successful chart act ever, despite having a very short career. He was the biggest musical act in the world every year from 1939 -1942. At the peak of his success, he volunteered for the US Army in order to serve in Europe. He was on his way to play a concert for the troops that had liberated Paris in 1944 when his aeroplane disappeared over the English Channel. This 5-CD collection features 100 of his original recordings between 1939 and 1943, including all of his US hits. 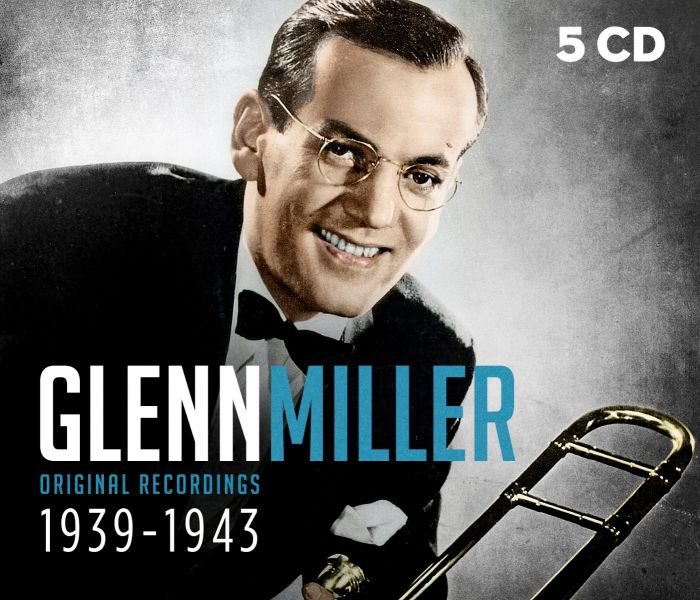