Ma Broon wants a cup of tea – I think we’ve all felt like this. Probably on a daily basis. 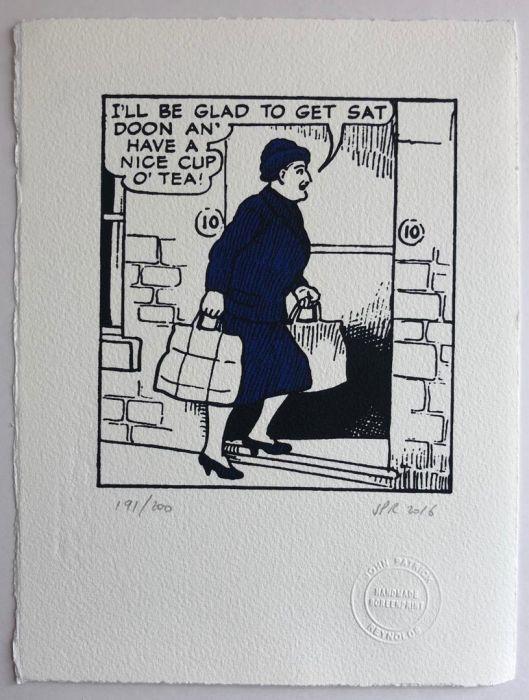