Of all the stars of the classic rock era that encompassed the 1970s and ’80s, David Bowie was one of the most stylishly distinctive and individual, his music both reflecting the nuances of the times but also setting new standards. No 20-track compilation could truly do full justice to his remarkable litany of hits, but this one selects titles from across his primary chart career which underline the breadth of his musical vision, from his 1969 chart debut with “Space Oddity” through to “Lazarus”, from his final album in 2015 “Blackstar”. The rest of the featured hits include the No. 1s “Ashes To Ashes” and “Let’s Dance” and plenty of other Top 3 hits in “Modern Love”, “China Girl”, “Sound And Vision” and Absolute beginners”, plus his notable duets with Queen on “Under Pressure” and Mick Jagger on “Dancing In The Street”. 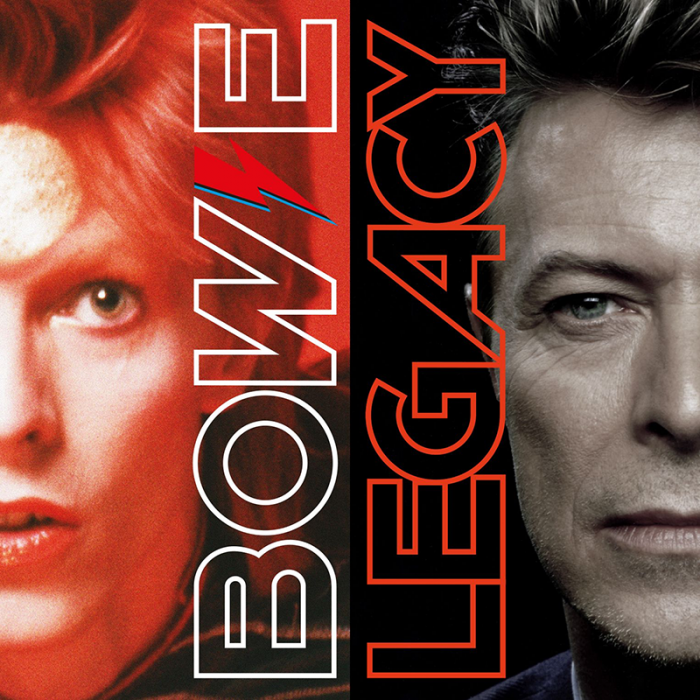