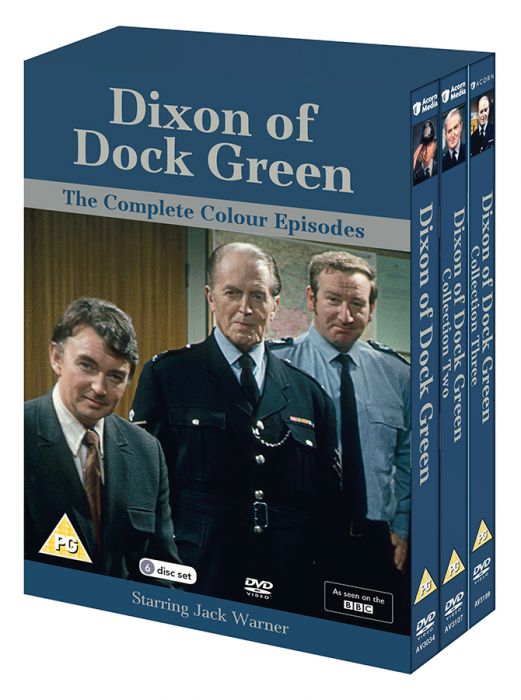 The estimated delivery for this item is 21 working days