Takes place in 165 Eaton Place, London from the turn of the century through the Great War and into the Roaring Twenties. It concerns the Bellamy family: politician Richard Bellamy his wives Marjorie and Virginia, wastrel son James, wayward daughter Elizabeth and his flighty ward, Georgina Worsley. The house domestics are led by Hudson the Butler, a conservative Scot who must contend with the 'below stairs' behaviour of the household staff, including cook Mrs Bridges and maids Rose and Sarah. A spectacular critical and ratings success when first transmitted on ITV, it still maintains its position as one of the major success stories of British television worldwide.( Stars Jean Marsh, Gordon Jackson, Angela Baddeley, Pauline Collins and Lesley-Anne Down. 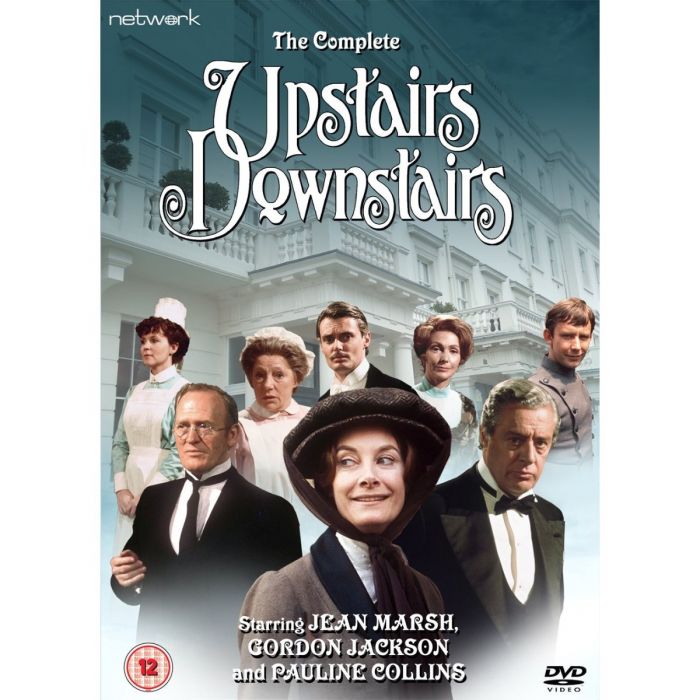