The store will not work correctly in the case when cookies are disabled.
Account
This week only - SAVE 15% on The Broons & Oor Wullie Monopoly!

The Dreaded Batter Pudding Hurler of Bexhill-on-Sea: No fewer than 38 Batter Puddings have been hurled at Minnie Bannister, the world famous poker player. (Give her a good poker and she’ll play any tune you like.) A madman is at large so it’s time to call in Scotland Yard! The Histories of Pliny the Elder: The mighty Julius Caesar has invaded Ancient Briton, only to be greeted by none other than Eccles. Undeterred, Caesar and the might of the Roman army prepare for battle, while the Britons prepare for a game of football. However, Caracticus Seagoon will never surrender to Rome – he will fight them up the hill and down Mrs Dale. These vintage Beeb classic albums were first available as BBC LPs and are now on CD for the first time ever. 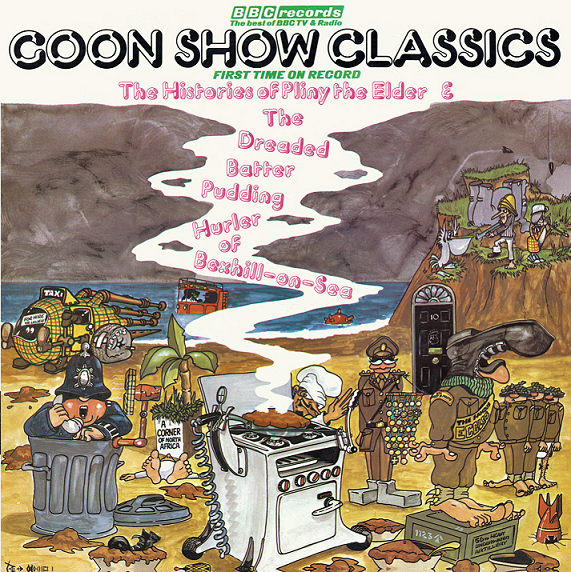