The store will not work correctly in the case when cookies are disabled.
Account
This week only - SAVE 15% on The Broons & Oor Wullie Monopoly!

Rebecca Front presents this two-part look back at Victoria Wood’s stand-up and songs using her own archives and tapes, including never-before-heard material. Victoria Wood was a comedian, actress and all-round national treasure. She wrote and starred in countless sketches, plays, musicals, films and sitcoms over four decades, winning numerous awards, and her work remains timeless to this day. With her perceptive observational humour, she made the everyday and mundane hilarious, but how did she do it?

Using Victoria Wood’s personal rehearsal recordings, rare live performances and behind-the-scenes footage to reveal some of her comedy tricks and techniques, we learn how she honed her unique talent to become one of Britain’s favourite funny women. 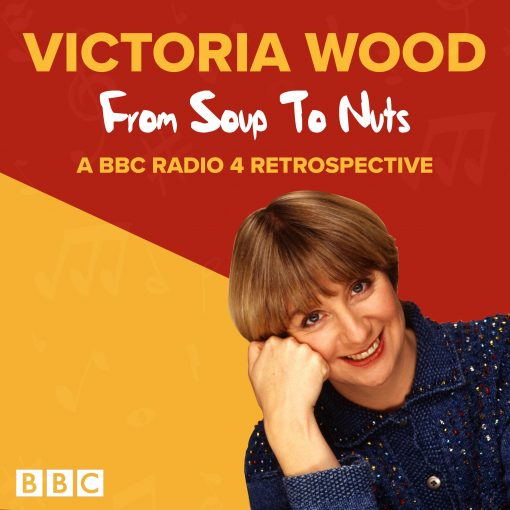