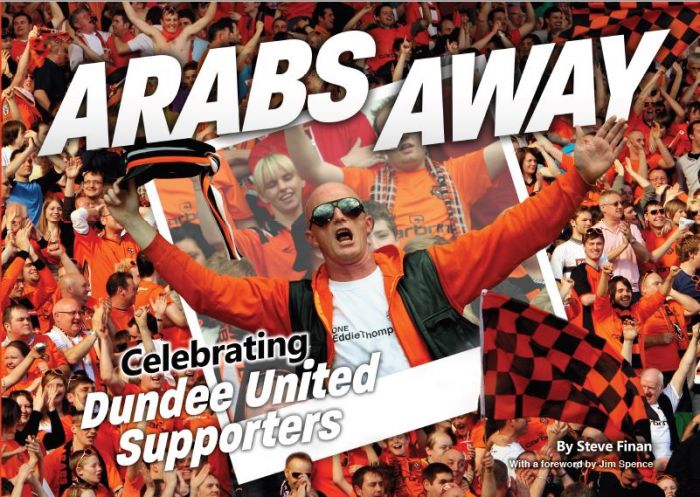 Reviews
Write Your Own Review
Only registered users can write reviews. Please, Sign in or create an account
Customers Also Viewed 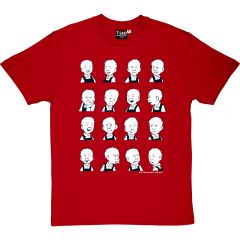 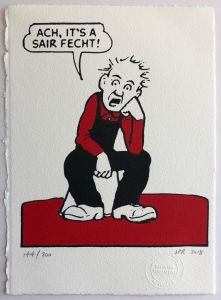 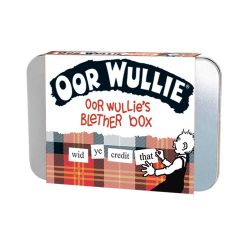 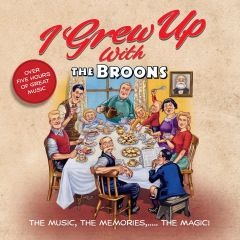 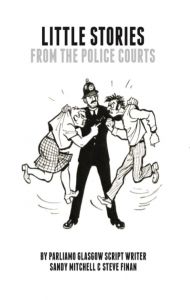 Little Stories From The Police Courts
£7.99
Add to Compare