Far from ‘being over by Christmas’, the First World War raged on for five years, and The Soldier’s Story is a commemoration of all the soldiers, sailors, airmen and nurses who played their part in the conflict, many of whom paid the ultimate sacrifice - with their lives.

The 150-page book - a collection of soldiers’ stories, battle accounts and poignant memories from The Courier’s special commemorative supplements - also honours the men, women and children on the home front, as well as the animals who also paid their part in the Great War. 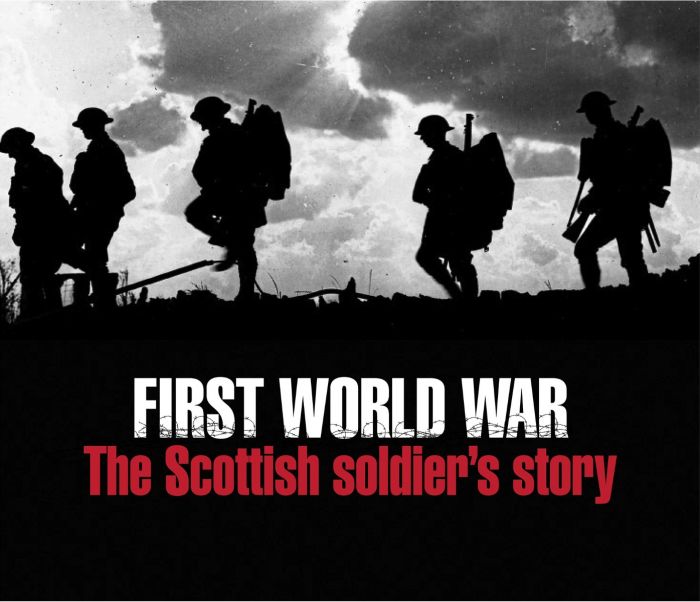