£13.99
A triple bill of archive BBC radio dramas, believed lost for over half a century and only recently rediscovered.
THE BOOK
Butter in a Lordly Dish, written specially for radio in 1948, features Richard Williams as Sir Luke Enderby KC, whose infidelities lead him into trouble when he goes to meet his latest flame.
Williams also stars as Hercule Poirot in Murder in the Mews, a 1955 adaptation of a short story. A young woman is found dead in her flat, the day after Guy Fawkes night. Did she die by her own hand, or someone else’s?
In Personal Call, also written specially for radio by Agatha Christie, a disturbing telephone call from a woman named Fay has consequences for both Richard Brent and his wife Pam. This 1960 production stars Ivan Brandt and Barbara Lott.
Skip to the end of the images gallery 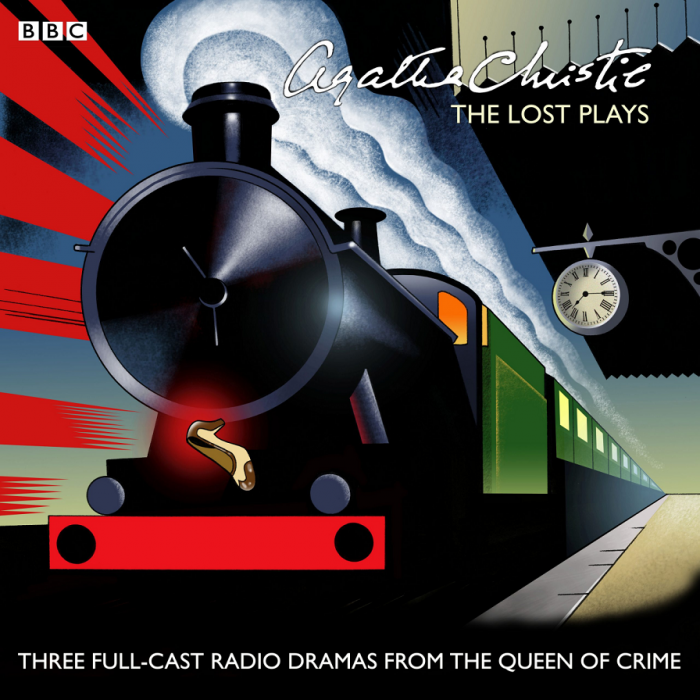