He’s back! Dixon Hawke, “the world’s finest detective”, is once more in print with some of his classic cases. Now available for the first time in almost two decades, follow Dixon and his assistant Tommy Burke in this collection of 27 classic stories from the 1940s. This collection contains The Case of the Missing American, The Case of the Three Doubles, The Case of the Lorry Chain and 24 other cases. Beginning in the early years of the 20th Century, it is thought Dixon Hawke appeared in more than 5,500 short stories, making him probably the most published character in English fiction. Alongside Dick Barton, Agatha Christie’s Miss Marple and G.K Chesterton’s Father Brown, Hawke was one of the classic British characters from the Golden Age of Detective Fiction. He appeared in newspapers, comics, magazines, and anthologies, entertaining thousands with his deductive powers and courage in tackling London’s seedy underworld. 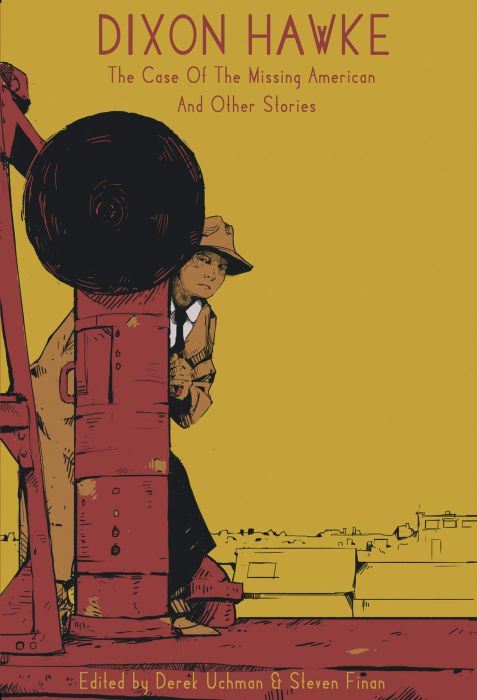