£24.99
Emmy award-winning actor Sir Derek Jacobi reads this full-length story featuring the great detective.
THE BOOK
When a country doctor comes to Sherlock Holmes with a far-fetched tale of a sudden death, a devil dog and an ancient curse, Holmes is sceptical. Could the demise of Sir Charles Baskerville really have been caused by the gigantic ghostly hound which is said to have haunted his family for generations? Arch-rationalist Sherlock Holmes characteristically dismisses the theory as nonsense. Claiming to be immersed in another case, he sends Watson to Dartmoor to protect the Baskerville heir and to observe the suspects at close hand. But soon events take a dangerous turn, and it seems that the legend may be real… With Watson in dreadful peril, can Holmes uncover the terrible truth about the hound of the Baskervilles?
Skip to the end of the images gallery 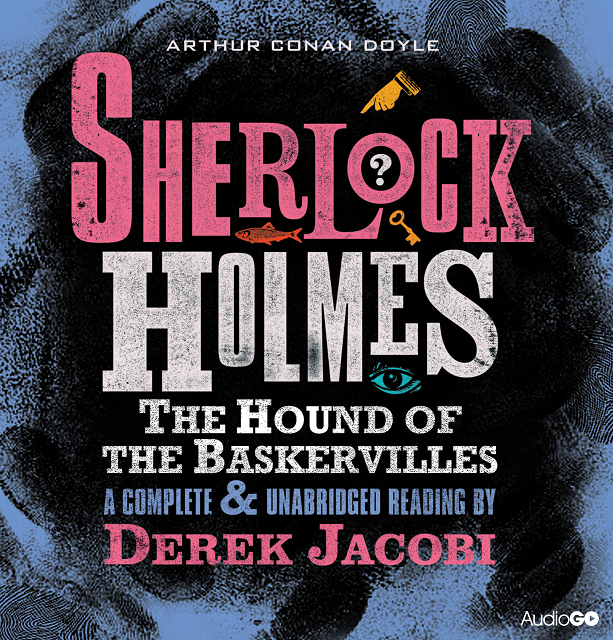