Account
We are currently moving warehouse and this may result in a slight delay to a small number of product orders this week. We are working to minimise this. This does not affect subscription orders. Thank you for your understanding.

Pre-order now for delivery in March!

Jim McLean Dundee United Legend is a celebration of the greatest manager who ever sat in the Tannadice dugout. Presented as a stunning new hardback book, this is a collection of tributes from his former players, his rival managers, United’s celebrity fans, and media figures he dealt with. It contains the thoughts of Lorraine Kelly, Walter Smith, Archie Macpherson, Paul Sturrock, Chick Young, Maurice Malpas, Peter Marr, Ricky Ross and scores of other contributors. Allan Preston examines Jim’s tactics, Dave Bowman describes his training techniques, Richard Gordon tells of the Fergie rivalry, Ray McKinnon explodes a few myths. Big brother Willie reveals the traits Jim had as a boy and as a player that moulded his beliefs on how football should be played. Jim’s wife Doris, his sons, and those who worked closest with him day after day explain what he was like away from the dressing room. Most importantly, ordinary Dundee United supporters describe their encounters with Jim and fond memories of some of United’s most glorious wins. This is a book all football fans should read as it reveals the hidden side of Dundee United’s most successful manager and a true football legend. 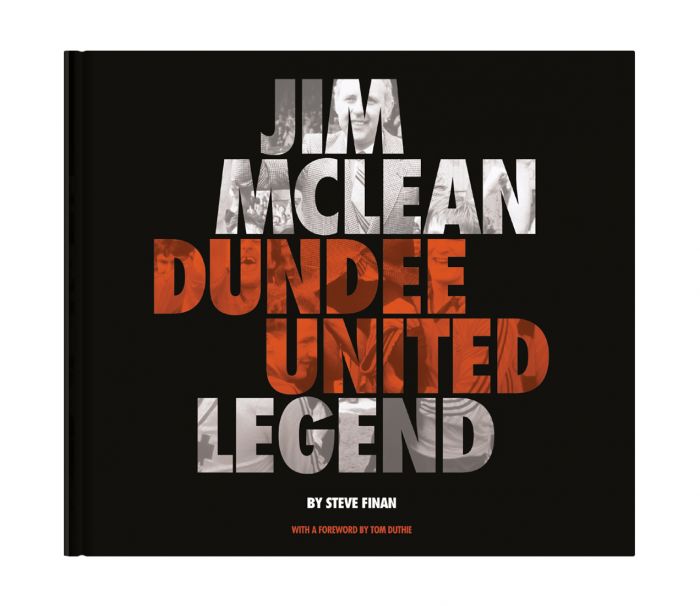