This is the story of David Halliday, a true football hero. He is one of only two men, and the most recent, to be outright top scorer in the Scottish and English top divisions. Dave Halliday played 33 league games for Sunderland, and scored 36 goals. In his four seasons at Roker Park he played 167 competitive games and scored 165. His record as the fastest man to 100 top-flight goals in England (after 101 games) still stands. He is the only man who ever scored at least 30 top league goals four years running. At Dundee FC, he played 147 games and scored 103 goals over four seasons — including 38 league goals in 36 games in 1923-24, still a club record.

Moving on to manage Aberdeen and Leicester, he took the clubs to new heights and built teams whose achievements are still remembered today.

Dave Halliday died in 1970, aged just 68. Football’s forgotten hero. This is his story. 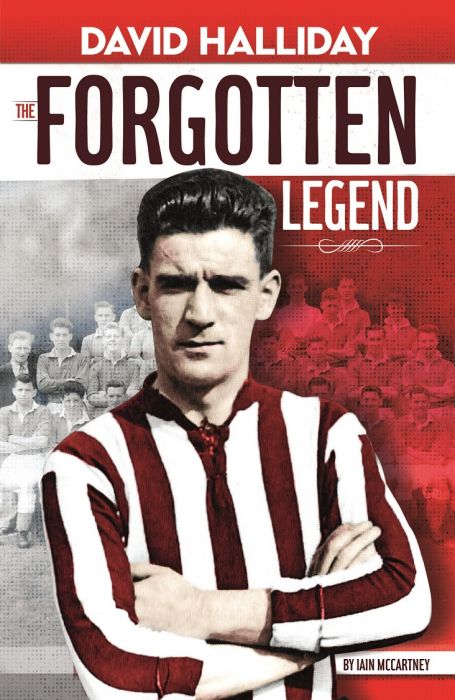