£24.99
The complete audio collection of Alan Bennett’s celebrated monologues, published together for the first time and performed by some of Britain’s best actors.
THE BOOK
First broadcast on BBC TV and BBC Radio 4 in the 1980s and 1990s, they won a host of awards and huge popular acclaim, and remain among his most admired works today. This collection includes all twelve Talking Heads, plus the precursor of that series, A Woman of No Importance.
Beautifully crafted and full of compassion and wry observation, each tale is ripe with the quirky, insightful detail that has become Bennett's trademark.
The monologues are: A Woman of No Importance (Patricia Routledge); A Chip in the Sugar (Alan Bennett); A Lady of Letters (Patricia Routledge); Bed Among the Lentils (Anna Massey); Soldiering On (Stephanie Cole); Her Big Chance (Julie Walters); A Cream Cracker Under the Settee (Thora Hird); Miss Fozzard Finds Her Feet (Patricia Routledge); The Hand of God (Eileen Atkins); Playing Sandwiches (David Haig); The Outside Dog (Julie Walters); Nights in the Gardens of Spain (Penelope Wilton) and Waiting for the Telegram (Thora Hird).
Skip to the end of the images gallery 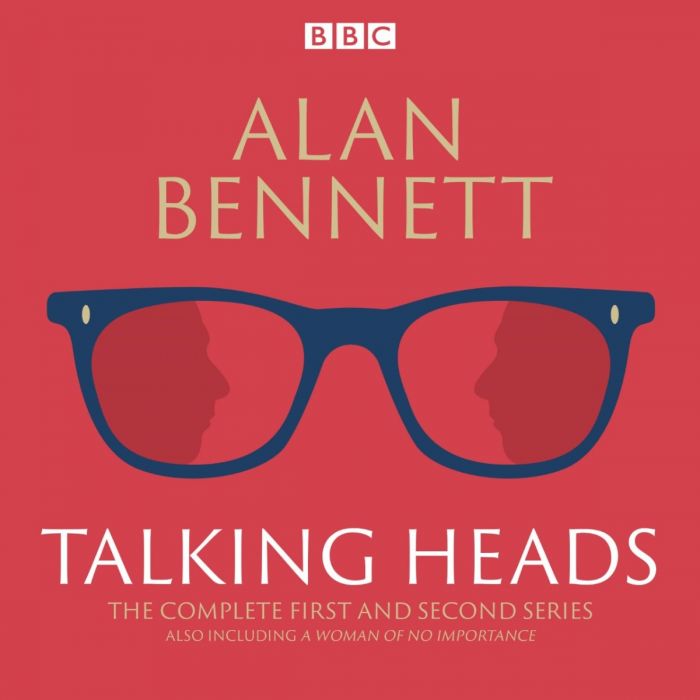