£24.99
Tony Hancock stars with Sid James and Kenneth Williams in the legendary BBC Radio comedy series.
THE BOOK
Created by Ray Galton and Alan Simpson in 1954, Hancock’s Half Hour was the radio vehicle that made Tony Hancock a household name. Each week listeners would be admitted to the sometimes fantastical, sometimes mundane life of “the lad ‘imself”. Aided and abetted by Sid James, Andrée Melly, Bill Kerr and Kenneth Williams, Hancock would enter into the spirit of each episode with characteristic dolefulness.
This collection of 15 episodes represents the surviving archive from the first two radio series. The episodes included are The First Night Party; The Idol; The Boxing Champion; The New Car; Cinderella Hancock; A Trip to France; The Monte Carlo Rally; A House on the Cliff; The Sheikh; The End of the Series; The Holiday Camp; The Chef That Died of Shame; The Rail Strike; The Television Set and The Marrow Contest.
Skip to the end of the images gallery 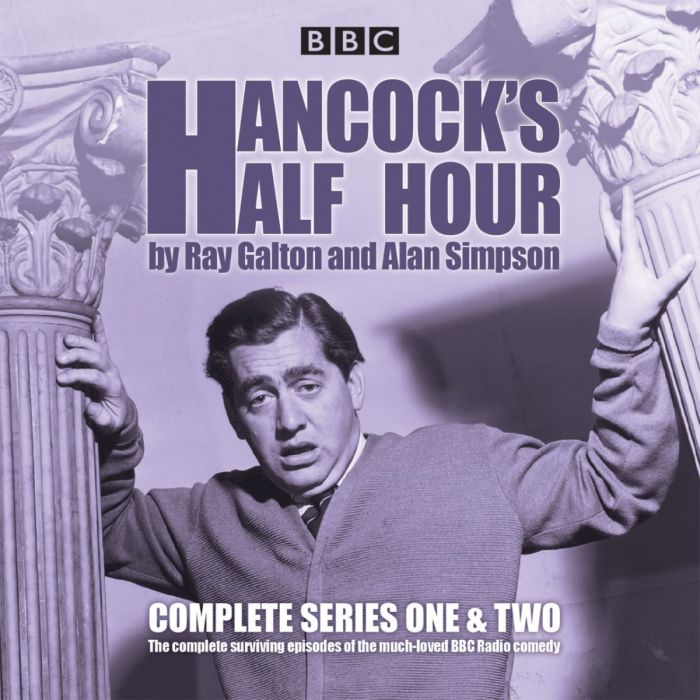